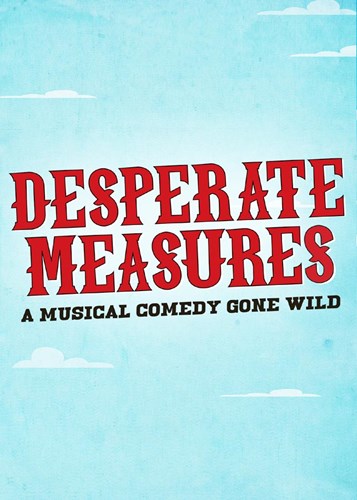 *6/13/2018 Gary is currently playing the role of the Priest in the hit Off Broadway Musical DESPERATE MEASURES! desperatemeasuresmusical.com
*2/20/16 Spotted!!! Gary in his latest Modell's Sporting Goods Commercial!

*10/29/15 Check out Gary reprising his role of Scroodge at the Alhambra Theatre in Jacksonville FL between Nov. 24th and Dec. 24th!

*10/20/15 Gary recently shot a commercial compaign for Modell's! Check out the 1st of four commercials by viewing his commercial reel on his media page!
​


*09/12/15Gary can be seen in the new movie: The Protokon playing in film festivals across the country. For more information check out:
http://www.theprotokon.com/

*8/04/15 Gary recently arrived home after 6 months of performing in- Never Marry A Girl With Cold Feet: And Other Life Lessons From Vaudeville- at Florida Studio Theatre and Art with The Banyan Theater Company at the Asolo's Cook Theater.


Watch Gary co-star in the role of Bill in THE LAST OF US FAN FILM below:

*11/03/13 Between December 3rd and 24th at the Alhambra Theatre in Jacksonville Florida Gary is currently  performing the role he originally created in 1987: Scrooge in  A Christmas Carole! 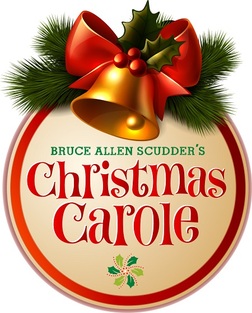 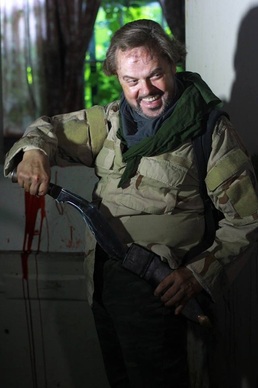 *8/1/13  Gary just finished completeing the co-starring role on the Discovery Channel's TV series, "Evil I." He played the lead Detective in a true story who solved a series of gruesome murder cases back in 1980. He also is featured in 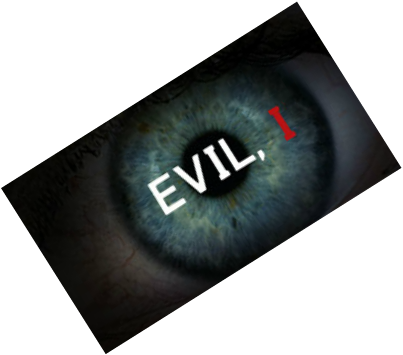